Collective Redundancies Ireland – What You Need To Know 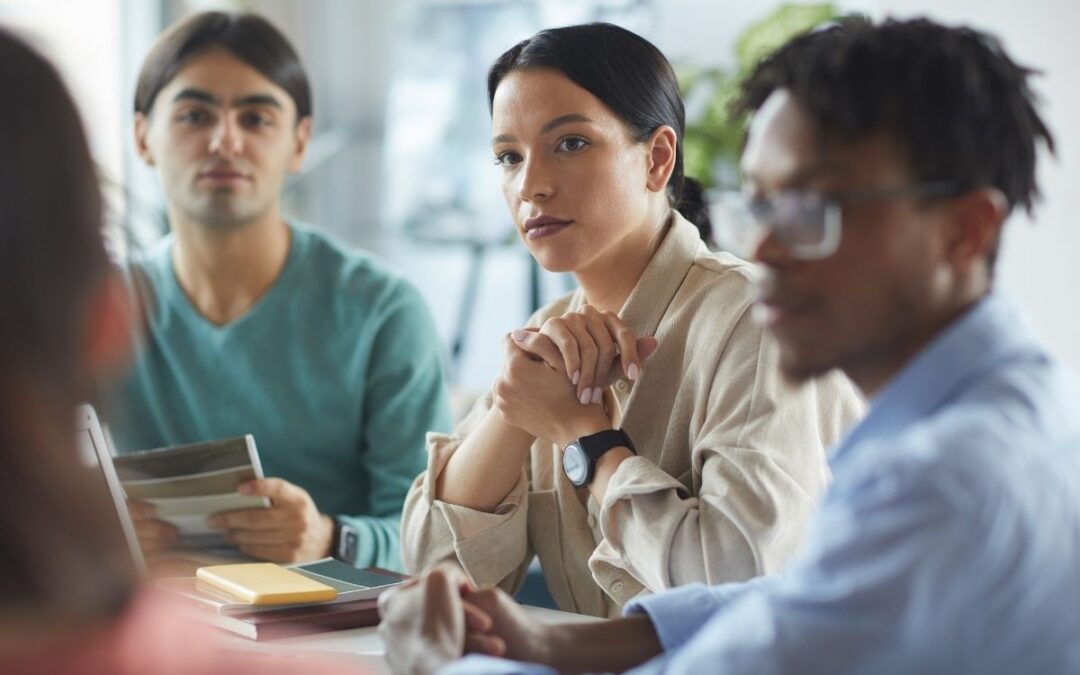 In April, Debenhams closed its Irish operations leading to the collective redundancy of around 1,000 workers. The fact that the employees were only offered the minimum statutory redundancy package has been a cause for contention due to an agreement formed in 2016 between the establishment and its workers. This previous agreement detailed that employees facing redundancy should be offered the equivalent of four weeks’ pay for every year of employment, double the minimum amount required by law. As Debenhams now seems to be reneging on its deal, former workers have been picketing outside its eleven stores in the hopes of securing a more attractive package.

The amount of negative media attention the case has focused on Debenhams just goes to show how volatile redundancy situations can be. In this case, whether or not the retailer is legally obliged to agree better redundancy terms is almost beside the point, given the damage to reputation that the fallout is likely to inflict upon its brand, which is still trading online. And while businesses cannot always avoid the negative effects of redundancy, the very least that they can do is get the legal stuff right – especially when some situations have more legal requirements than others, such as collective redundancies.

Over the coming months, there are likely to be a spate of redundancies, for a number of different reasons. This article outlines an employer’s obligations when it comes to collective redundancies.

Why are more redundancies expected in Ireland?

It has been reported that at the peak of the pandemic there were around 598,000 people claiming the Pandemic Unemployment Payment (PUP). This payment was intended for any party who had faced a loss of income due to governmental restrictions preventing fulfilment of employment. For employees, this meant anyone who had been made redundant or temporarily laid off.

Pre-pandemic, an employee who was placed on short-time or laid off could invoke their own redundancy after a period of 4-6 weeks. As such, the employee would be eligible for statutory redundancy pay. However, from the 13th of March until the 30th of November, this usual right has been suspended. Though this date may be extended, as it has been previously, the eventual lifting of this suspension may well coincide with the gradual reduction in the rates of PUP, which aims to bring the rates in line with jobseeker rates by February 2021. The timing of this may mean that many employees who were laid off and not been reinstated by their former companies may wish to invoke their right to redundancy and the associated lump sum.

The closure of the Temporary Wage Subsidy Scheme (TWSS) on the 1st of September also means that employers availing of the scheme to keep employees on their books will take a financial hit. Although the TWSS has been replaced by the Employer Wage Subsidy Scheme (EWSS), the latter scheme deploys a flat-rate subsidy lower than the former and new criteria may make it more difficult for a business to qualify. This in turn could lead to an increase in redundancies, as businesses may no longer be able to afford to pay employees their salaries.

According to the Protection of Employment Act 1977, a collective redundancy situation applies where an establishment satisfies the usual criteria for redundancy and also effects the following number of dismissals within a period of thirty consecutive days;

Another important point to note is that the minimum numbers apply even in cases where those that have been made redundant are not entitled to a redundancy payment.

In such situations, as well as satisfying usual requirements for redundancy, an employer must fulfil two specific acts.

The purpose of these meetings is to clarify whether or not there are any alternative arrangements that can be made instead of redundancies. It is important to note that this consultation does not replace the individual employee consultation requirement, but instead should be conducted in addition to it. The meetings should take place at least thirty days (including weekends) in advance of notice of redundancy being served.

The employer also must lay out in writing to the representatives;

In addition to the consultations with employee representatives the employer also has a responsibility to notify the Minister for Employment Affairs and Social Protection in writing at least 30 days before the occurrence of the first redundancy. This notification must include eight pieces of information which can be found in the Irish Statute Book via this link.

The redundancy consultation period in Ireland

Understandably, there is usually a considerable amount of tension at these meetings. Employees are no doubt stressed at the prospect of losing their jobs and may believe they have been selected as candidates for redundancy due to some failing on their part. It is therefore vital that the company representatives are as open and communicative as possible throughout the process and that management attend these meetings with a genuine interest in exploring any alternative options the employees put to them. While sometimes management may view these consultations as simply a formality, any such attitudes will be picked up by the employee representatives and contribute to the feelings of discord.

In the Covid era, these consultations may take place online which can be even more challenging, and management may have to amp up the communication levels. Businesses that use an internal communications tool like Slack or Teams could set up a dedicated channel for the employees where they can find resources relating to their rights and the process. These channels are also a great forum for questions and answers, though if not all employees are technically enabled then those employees may see this as an attempt to exclude them from the conversations. It is therefore important that all communications are inclusive and accessible.

It is important too to remember that redundancy can affect an entire workforce, not just those who have had their employment contracts terminated. Employers should be as communicative as possible with those employees who stay, too. Rumours can run rife during a redundancy process, so transparency is key. So, too, is treating all employees with fairness and respect. Otherwise, a business could stand to lose more employees than just those being made redundant.

A redundancy process is a hugely stressful time for all involved. Aside from the hefty fines facing employers who don’t follow a fair procedure, there is also the constant stress and worry of making a mistake. If you find your business facing into a redundancy situation, you may benefit from enlisting the help of a third-party provider with experience in the area.

For a confidential discussion on what implementing a redundancy process entails, call Mary today on 0567701060. 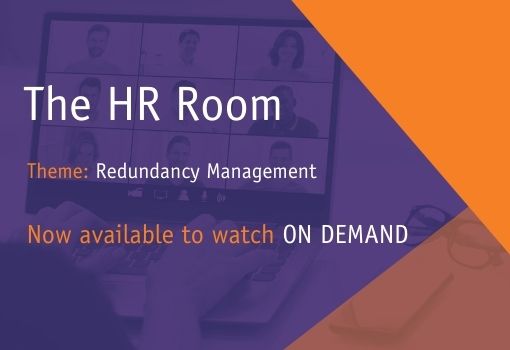 Are you looking for content relating to redundancy management? Then check out this on-demand recording of our recent webinar on how to implement a redundancy process.